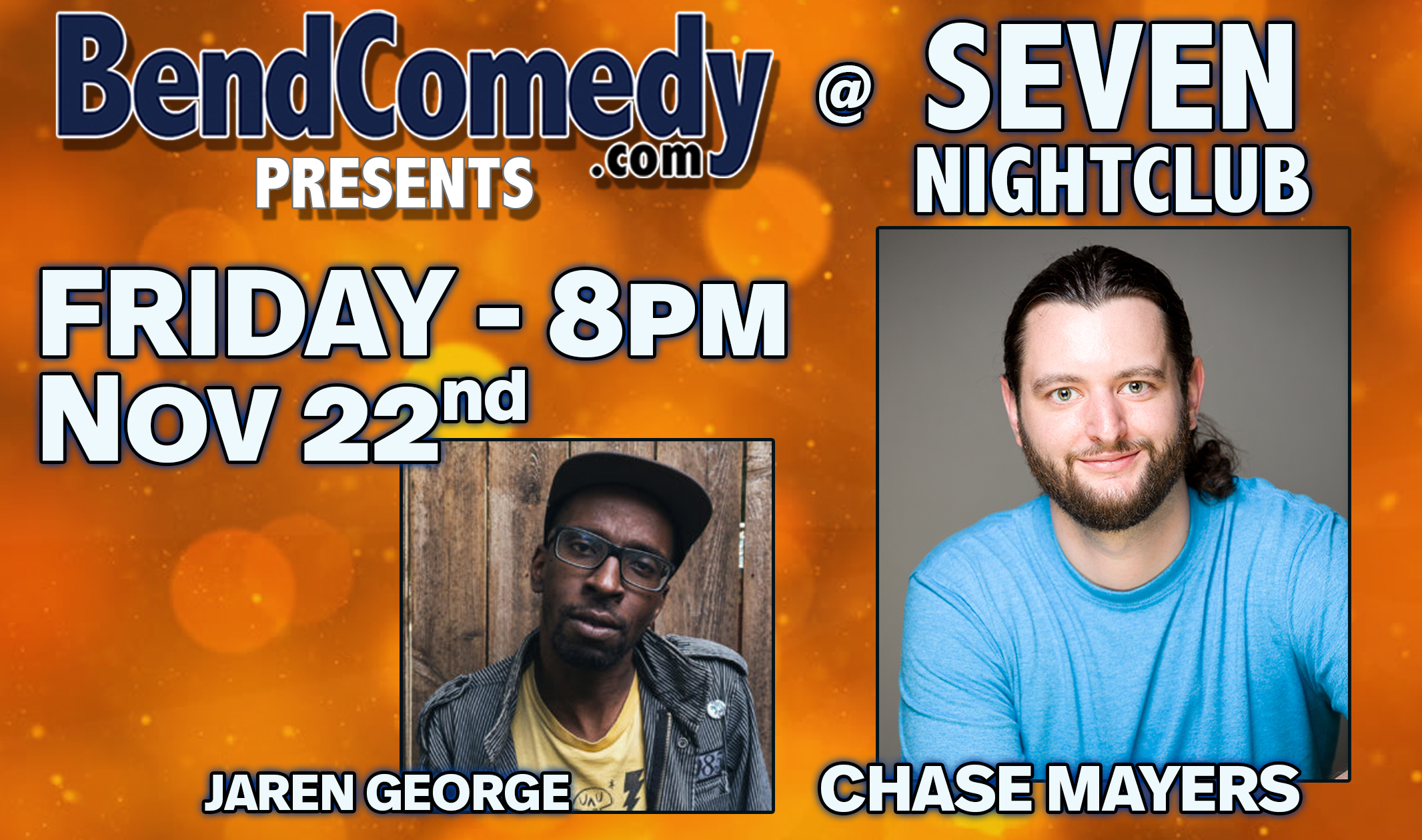 Chase Mayers started his comedy career in Baton Rouge, La and now calls Seattle his comedy home. Chase tours the country year round on the “Featuring Chase Mayers Tour”, the most on the nose tour name going. His unique perspective and southern accent brings the crowd in and makes him a favorite every where he performs. Last year Chase was selected “Best of the Fest” at The Burbank Comedy Festival.