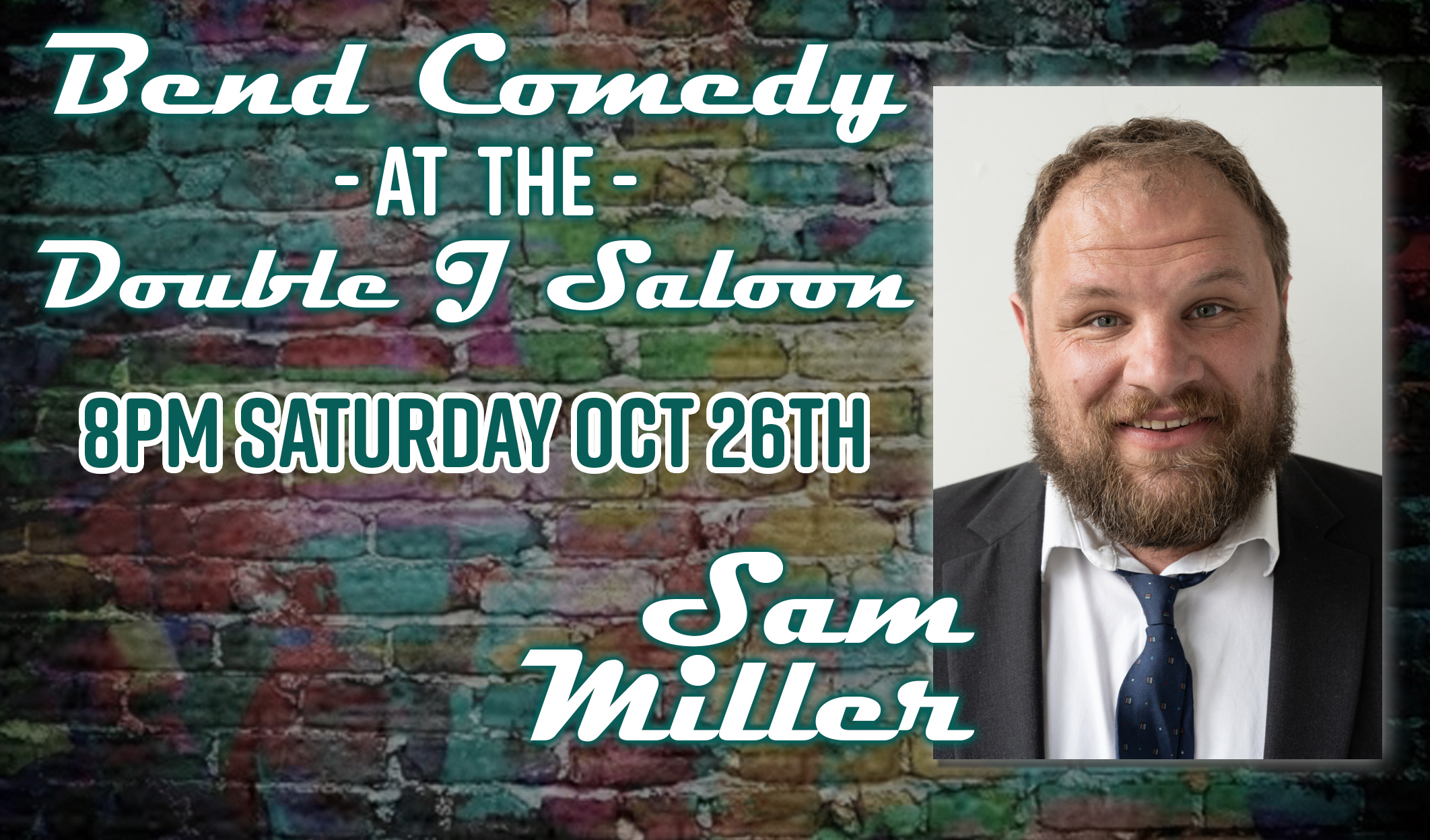 Sam Miller is a comedian from Olympia Washington. He is 6 foot 6, 360 pounds, has 2 kids, (one of them is on purpose) he’s been married for 8 years, and has been clean and sober for 10 years. Sam likes to make jokes about what it’s like to be a sober parent. He also likes to make jokes about what jails like in Yakima. Sam has performed at the Seattle International Comedy Competition and won the Comedy on Trial Competition in 2017. He’s also performed with the addicts comedy tour and at NA and AA conventions all over the northwest.