Comedy Night at the Bite! 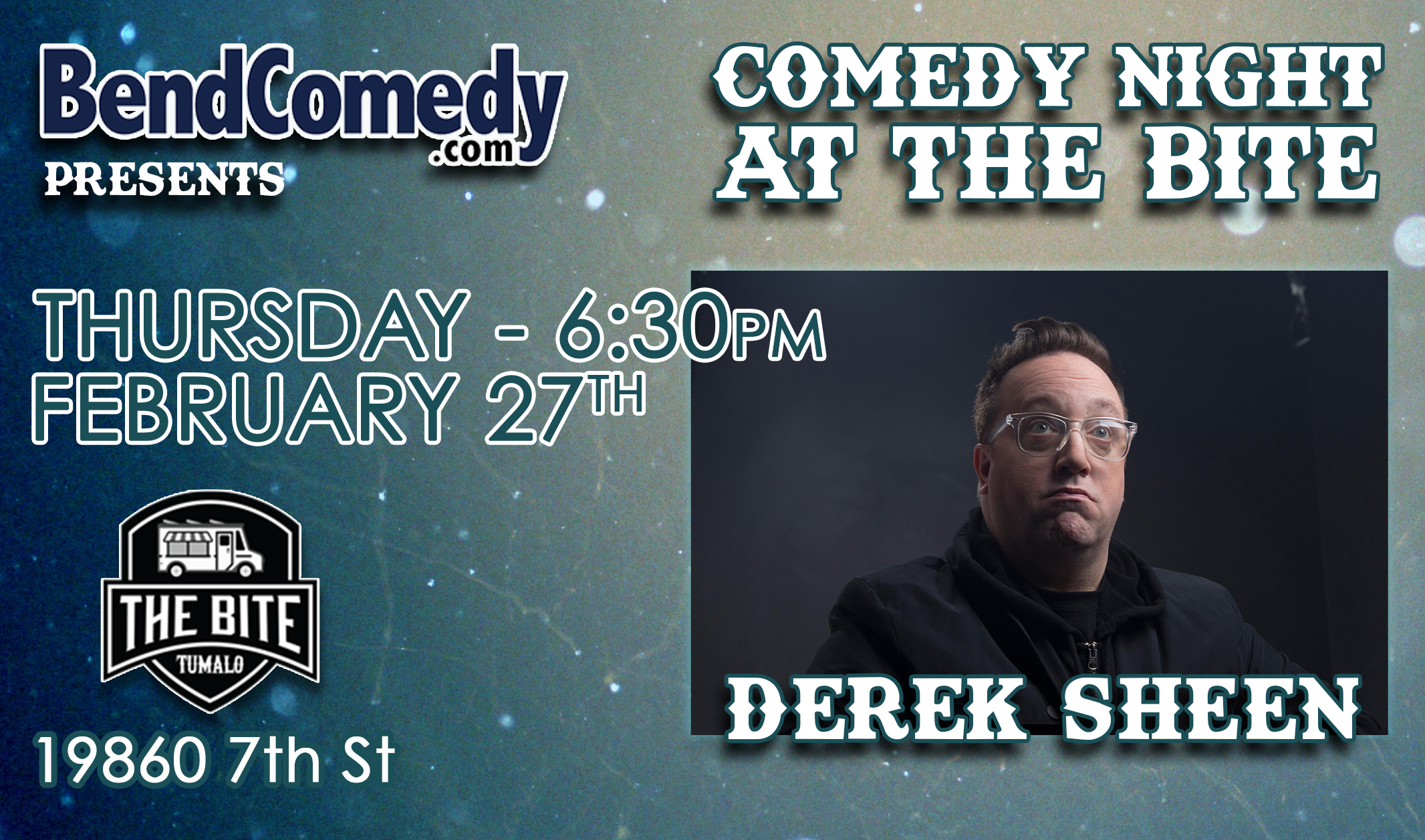 Bend Comedy is excited to bring standup comedy to The Bite in Tumalo!